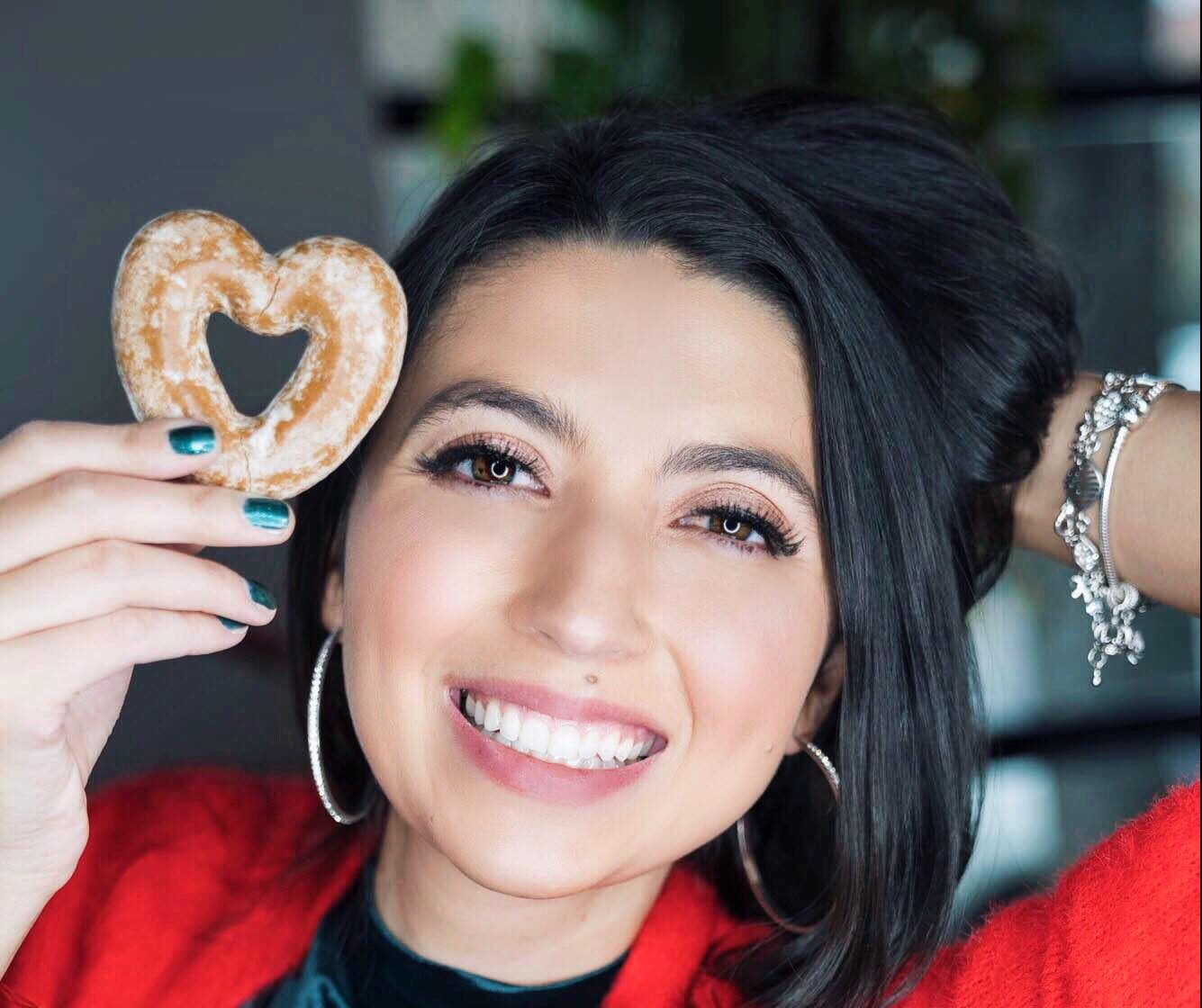 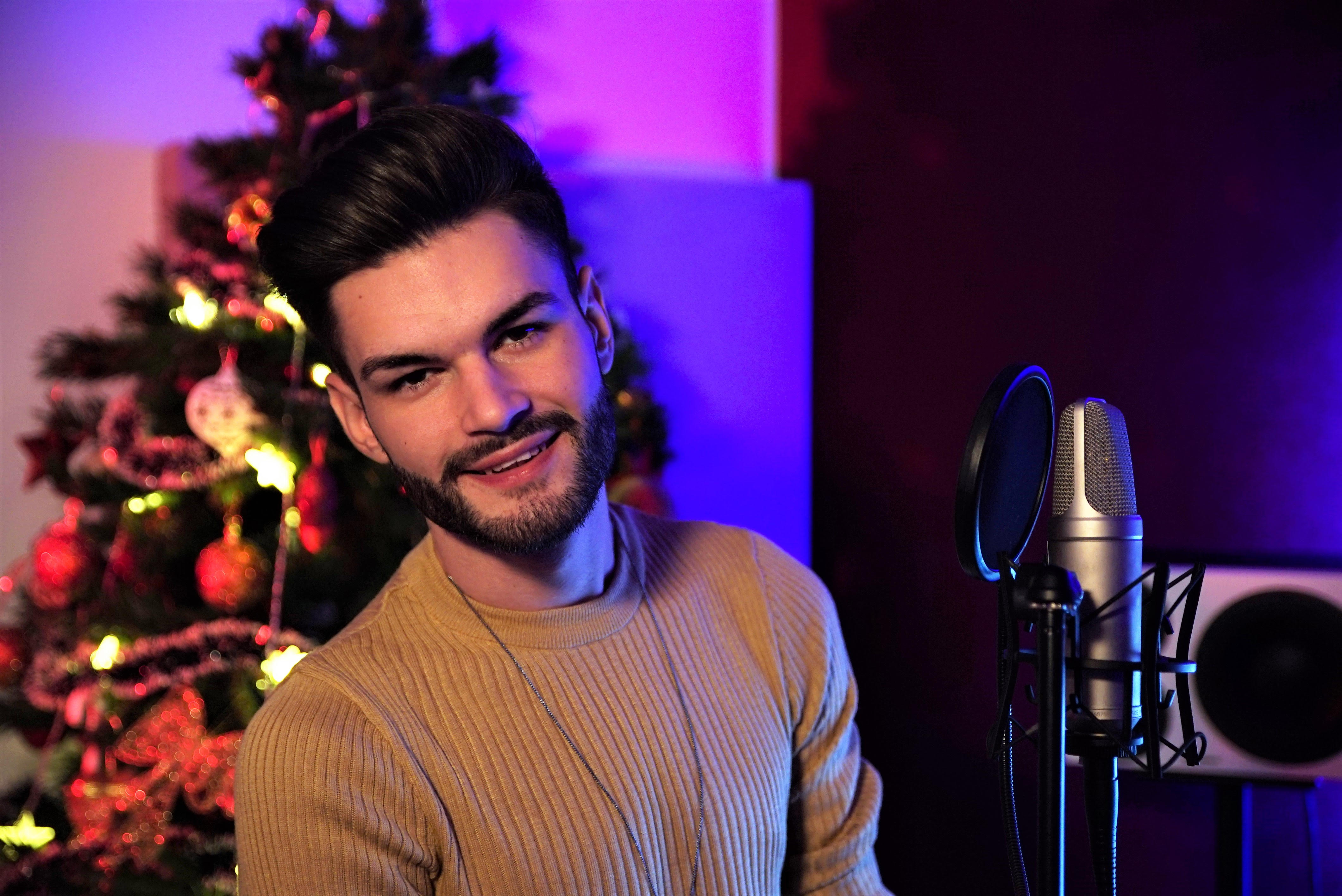 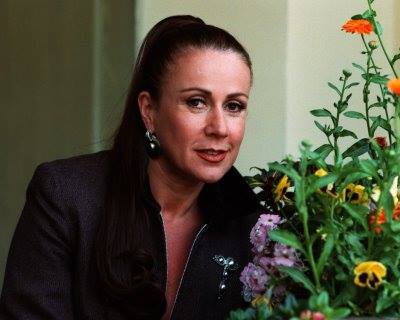 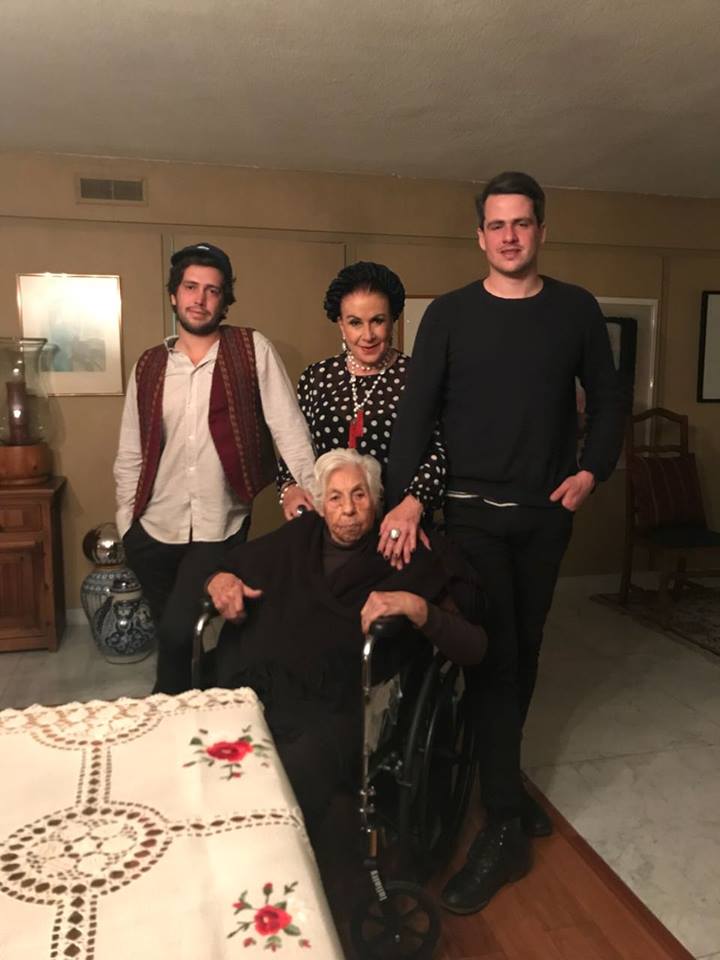 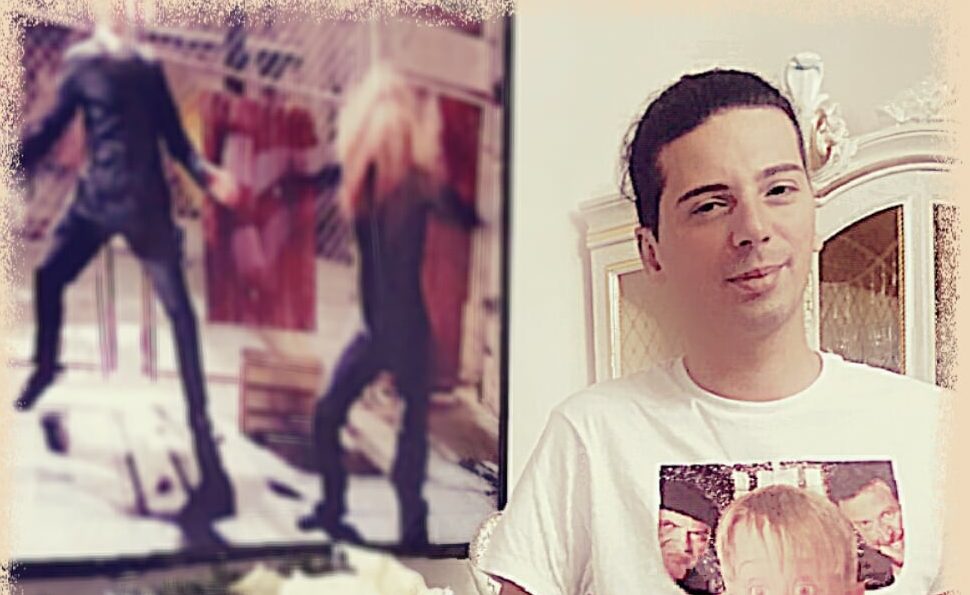 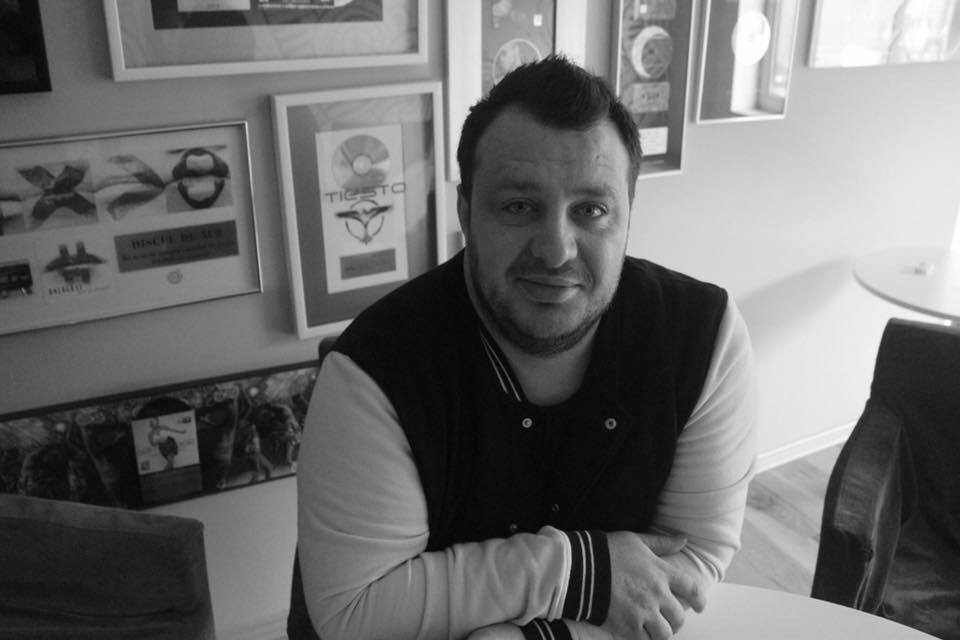 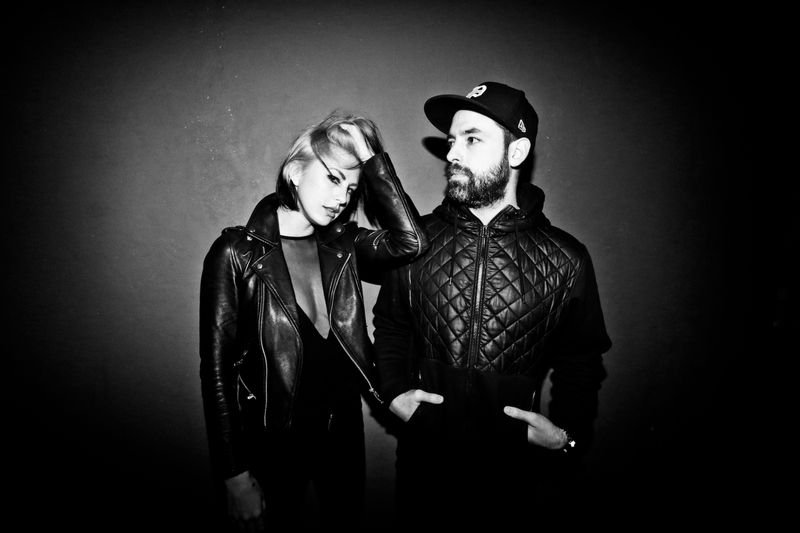 BestMusic: First of all, we would like to thank you for taking the time to answer our questions. This is the first time Phantogram will play in Romania. Do you have any expectations regarding this concert?

Josh Carter: We look forward to playing and are super curious. Never been there before. It’s always fun to play in new places and make new fans.

BestMusic: Last year in October you`ve released “Three”. Tell us a little bit about this material. Do you have a favourite song on this album?

Josh Carter: “Three” is an album with a lot of dark undercurrents. My favorite song varies from time to time. “You’re mine” is currently my favorite.

BestMusic: What is your source of inspiration when you are writing music?

Josh Carter: We get inspired by art and film often. It’s fun to write music while playing movies in the background with the sound off. And of course, we are influenced by all kinds of different music ranging from classical, soul, krautrock, indie, electronic, etc.

BestMusic: Your sound is original, unique, but how would you describe your music to people who have never heard it?

Josh Carter: I’d describe it as experimental pop. we make different, fresh music but try to maintain a bit of a pop sensibility .

Josh Carter: I started making music in my late teens. My first instrument was the drums. I taught myself drums, guitar, samplers, synths, piano stuff… just experimenting. I bought a 4-track tape machine when I was 18 and became obsessed with sound and texture; writing songs and making beats. Phantogram started as my solo stuff and I asked Sarah if she wanted to sing on some stuff. It sounded great and so I asked her if she wanted to start a band together.

BestMusic: What artists inspired you during your career and why?

BestMusic: You have had many concerts during the years. What would you say is the best gig you`ve ever played?

Josh Carter: Some of the most memorable gigs have been at Madison Square Garden, Hollywood Bowl, and Red Rocks in Colorado.

BestMusic: What are your fondest musical memories?

Josh Carter: Some of my fondest memories are when I first started recording and writing on my 4-track and just feeling curious all the time and experimenting.

BestMusic: The biggest challenge as a band was…

Josh Carter: Being in a band is a challenge all together. From honing your craft, to being away all the time on the road, doing interviews all the time 😉 – it’s not for everybody, but we love it!

BestMusic: What do you listen to in your spare time?

Josh Carter: All kinds of music. Anything I find inspiring. I like to go dig for records and try to find obscure music to draw inspiration from. I also listen to music that I’m currently working on. And then there’s podcasts that I like, like NPR’s ‘Radiolab’ .

BestMusic: If you have to name one artist that you really like at this moment, who would that artist be?

BestMusic: And now…a message for your fans who are coming to see you perform live at Quantic on the 30th of March?

Josh Carter: Thanks for coming out to support live music! We can’t wait to visit your country!!! 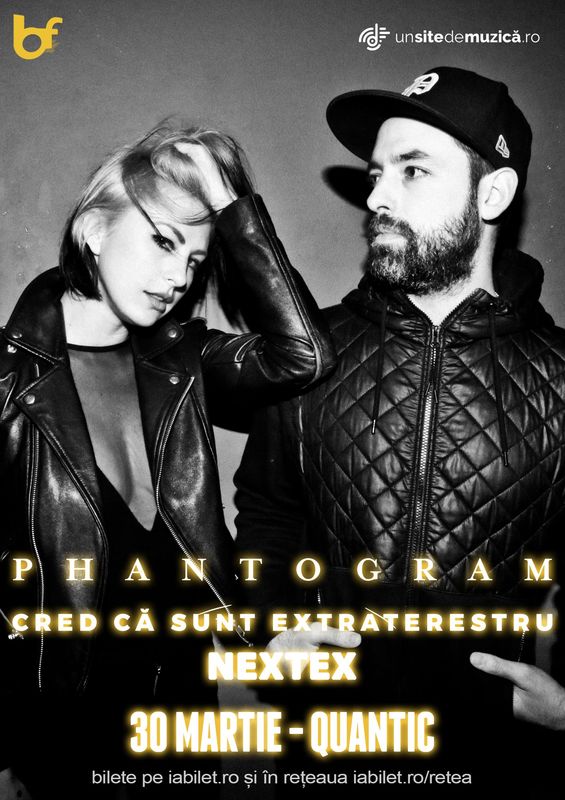 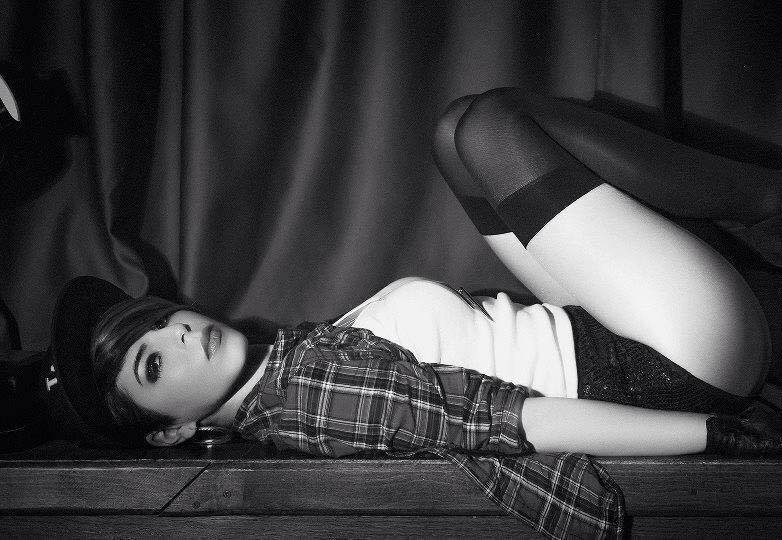 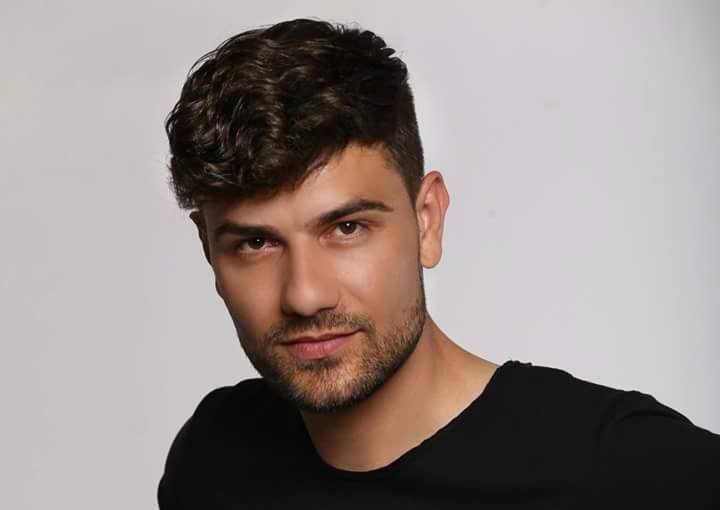 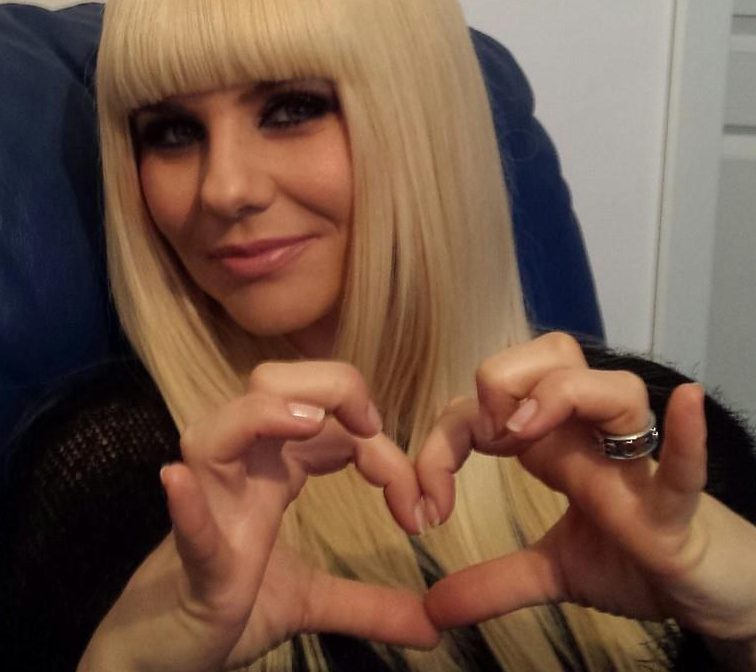 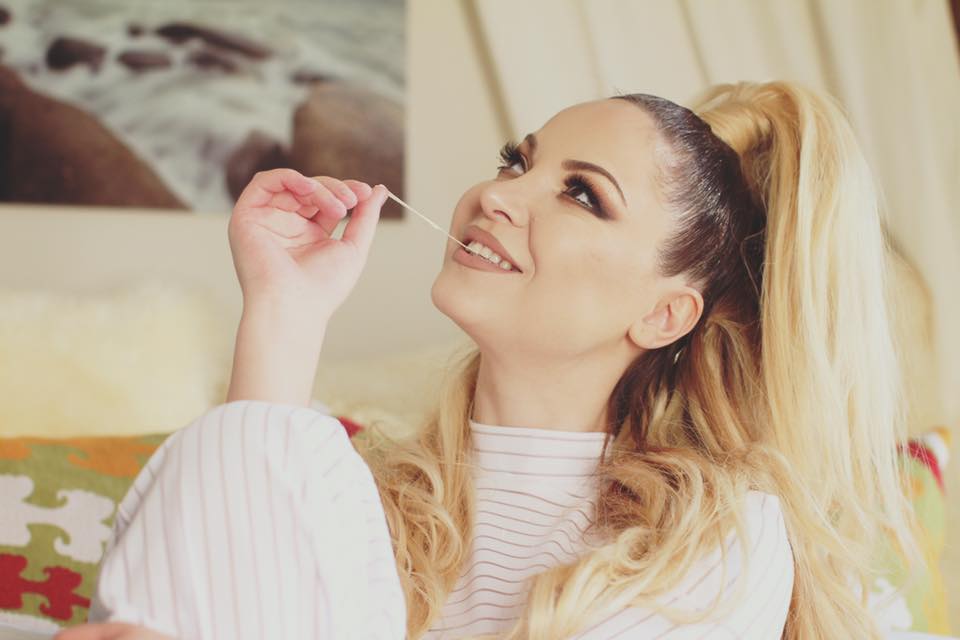 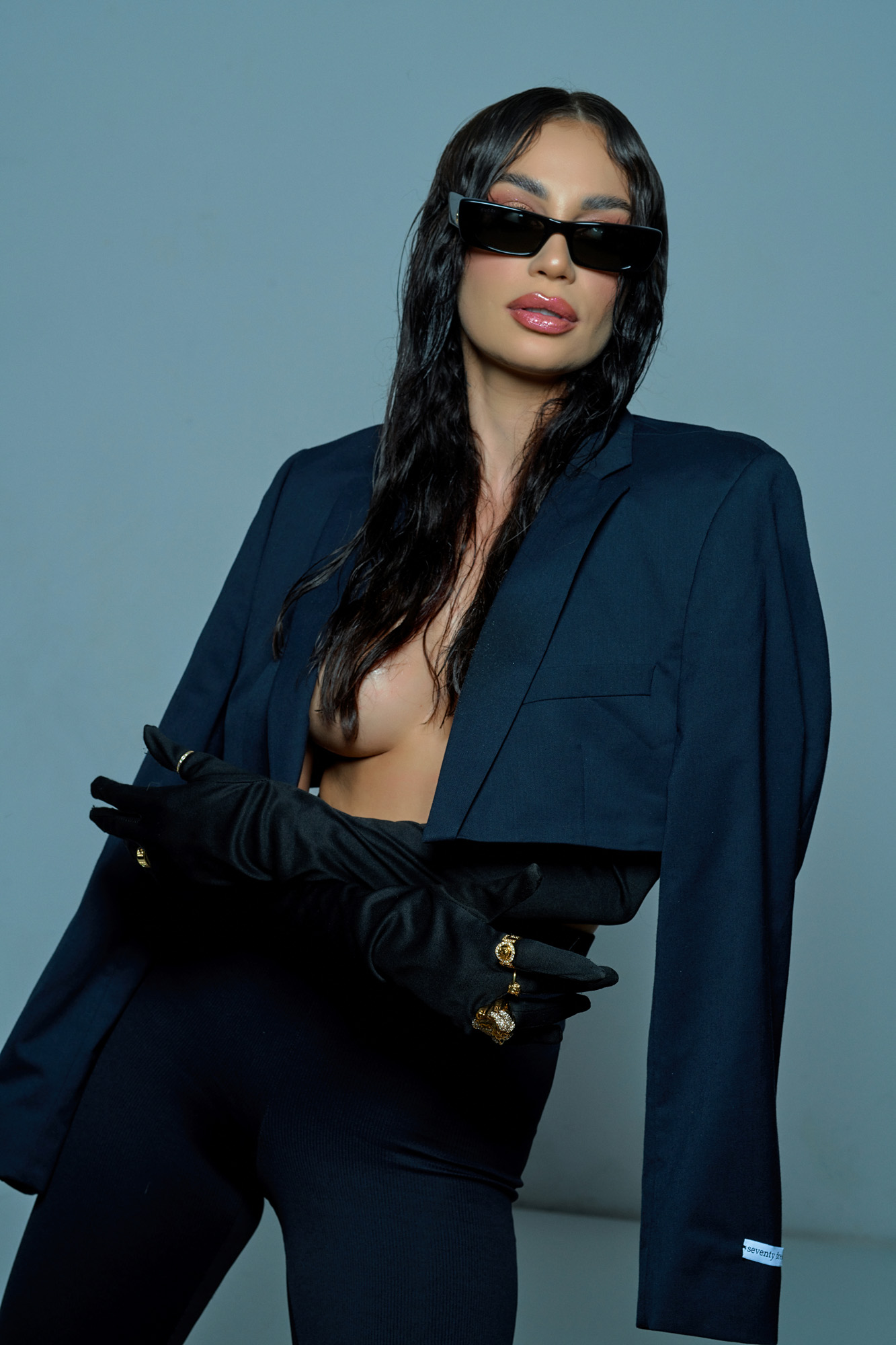 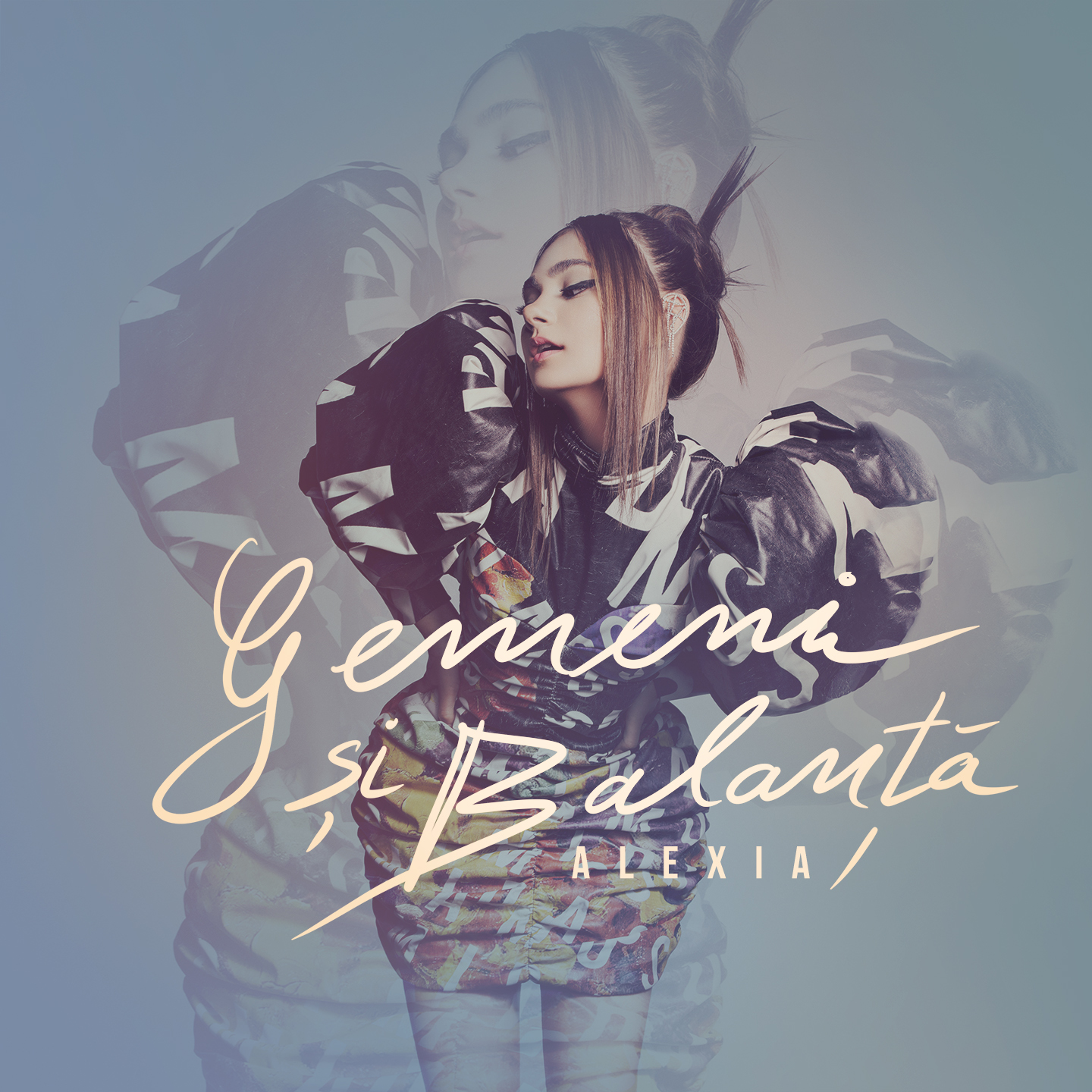 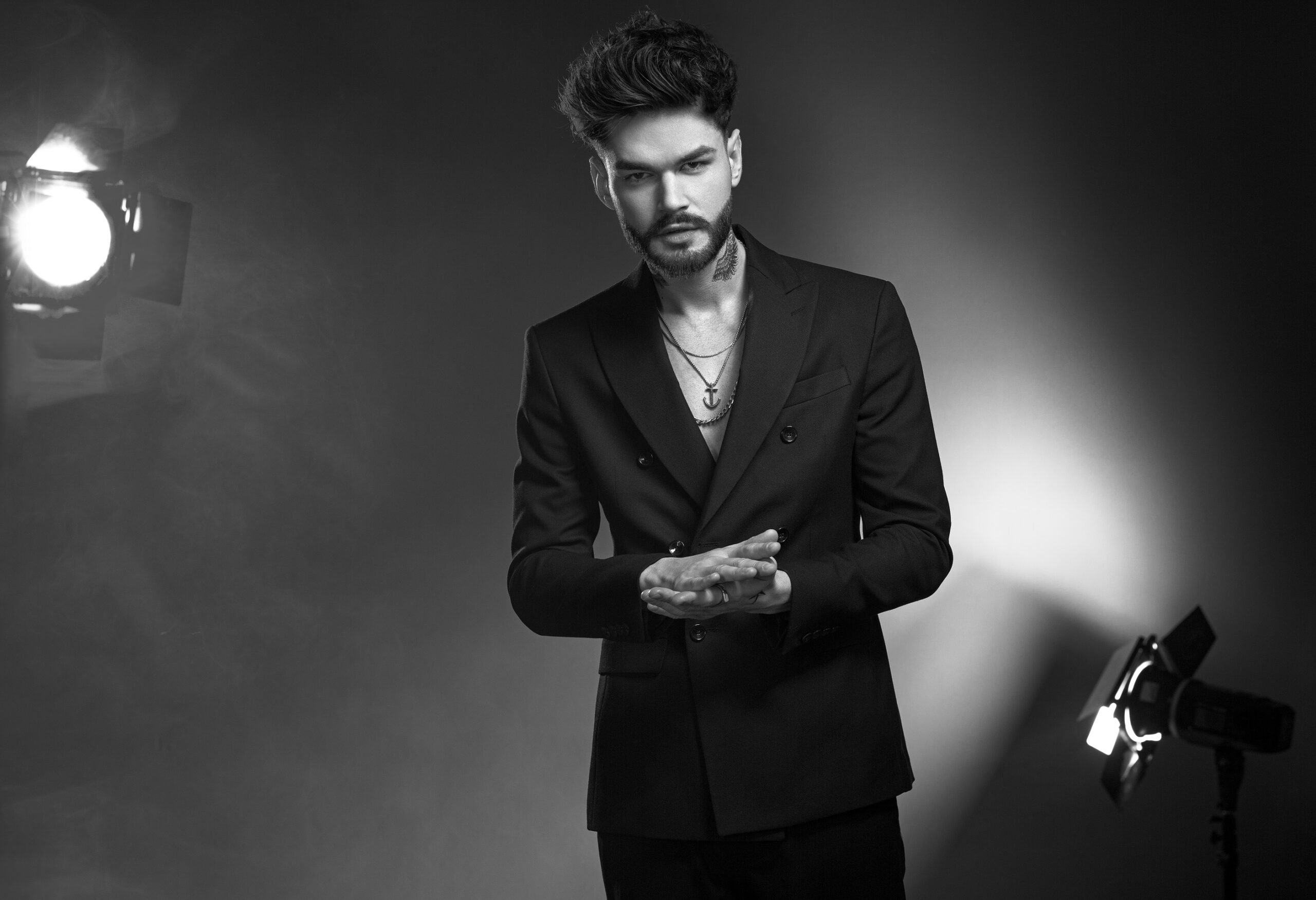 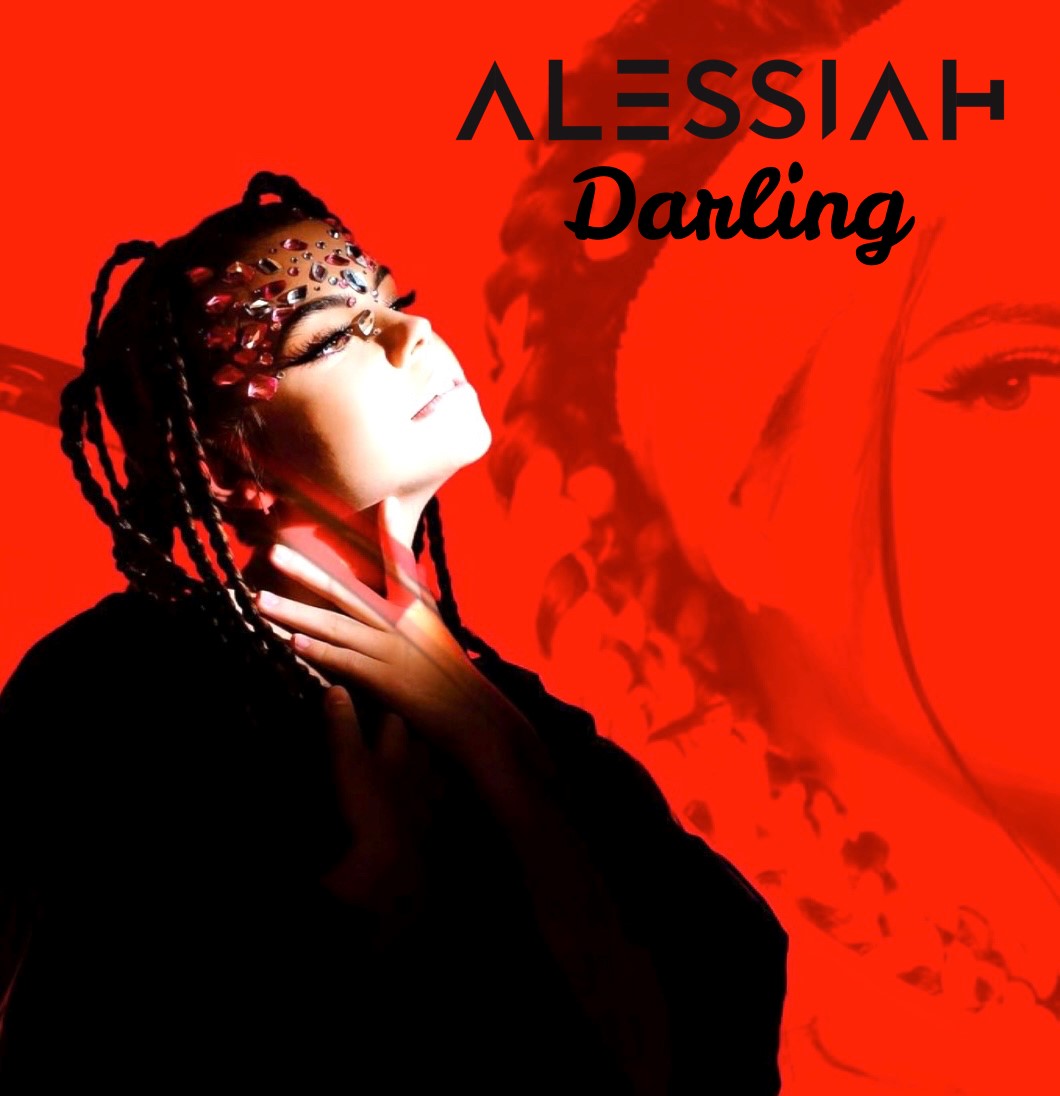 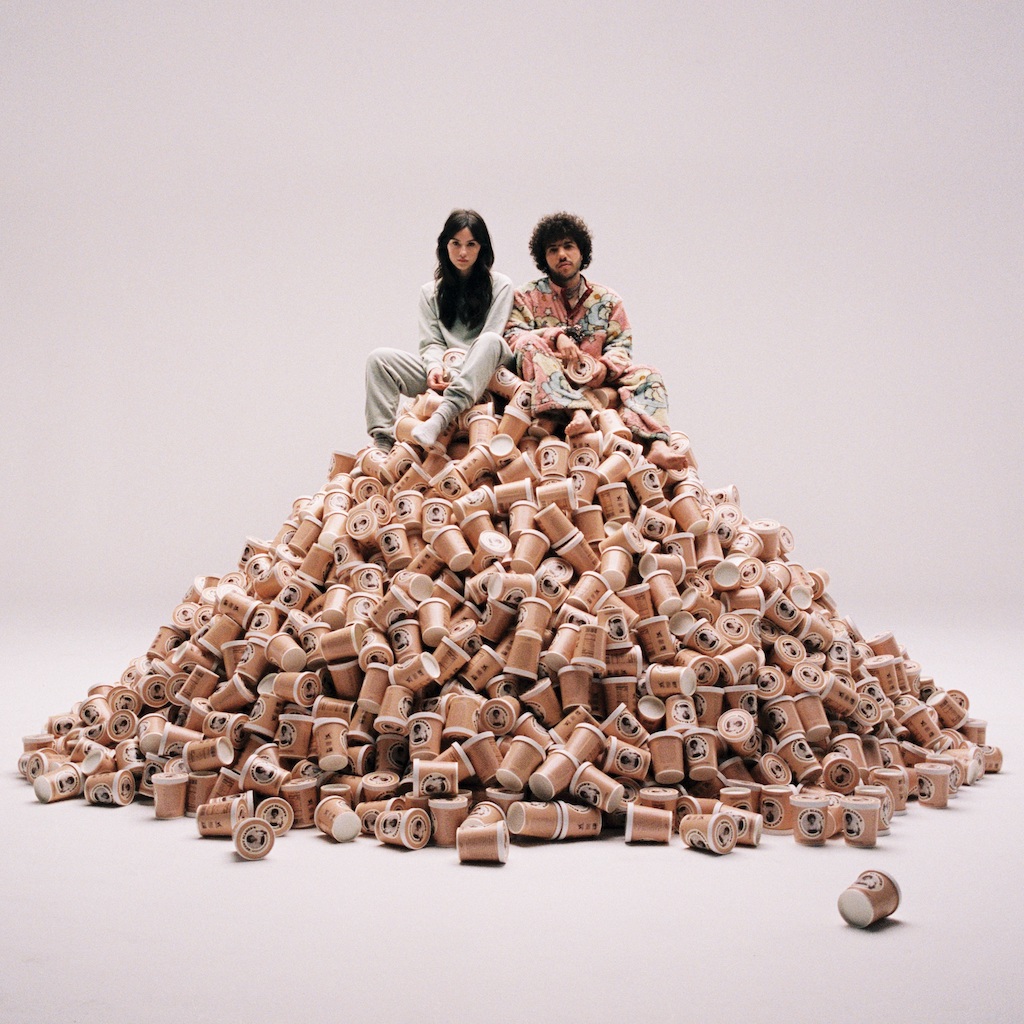